The intervention in the mill of Cal Xerta at Sant Pere de Riudebitlles aims to refurbish an old paper mill, which was disused and in an advanced state of ruin, with the future objective of locating a center for the paper interpretation, a traditional activity in the Bitlles river Valley.

On the outside, the different treatment of the façades explains the growth of the building throughout its history. The oldest part is covered on the outside with an ecological coating based on lime and cork, which allows the interior walls to be seen. In contrast, the most recent part of the building, from the middle of the 20th century, is left bare on the outside to be isolated on the inside. A new unitary roof, which is expressed as free, connects all the epochs.

Inside, the new new areas are solved with beamed and vaulted ceilings that replace the old ones, damaged by aluminosis, while in the old part the wooden beams are respected. The technical ceilings, the new elevator core, the stairs, the wooden service cores ... hybridize with the historical spaces and the patina of time as superimposed objects that respect the traditional configuration of the building and dialogue with pre-existence.

In the workshop area, the interventions are more punctual and specific: a minimum railing, a new ramp, new lighting ... and seek to ensure the safety of the visit without damaging the expression of the memory of the place. The walls are consolidated as they are, without polishing or scratching, showing the pass of time and the transformations throughout the history of the factory building. The machinery is respected as it was found, elements that are already an inseparable part of the definition of the architectural space.

A new square covers the old roof of the workshops, an unresolved space, result from a previous demolition, to become a privileged viewpoint over the river and the productive and final landscape of the future museum tour. 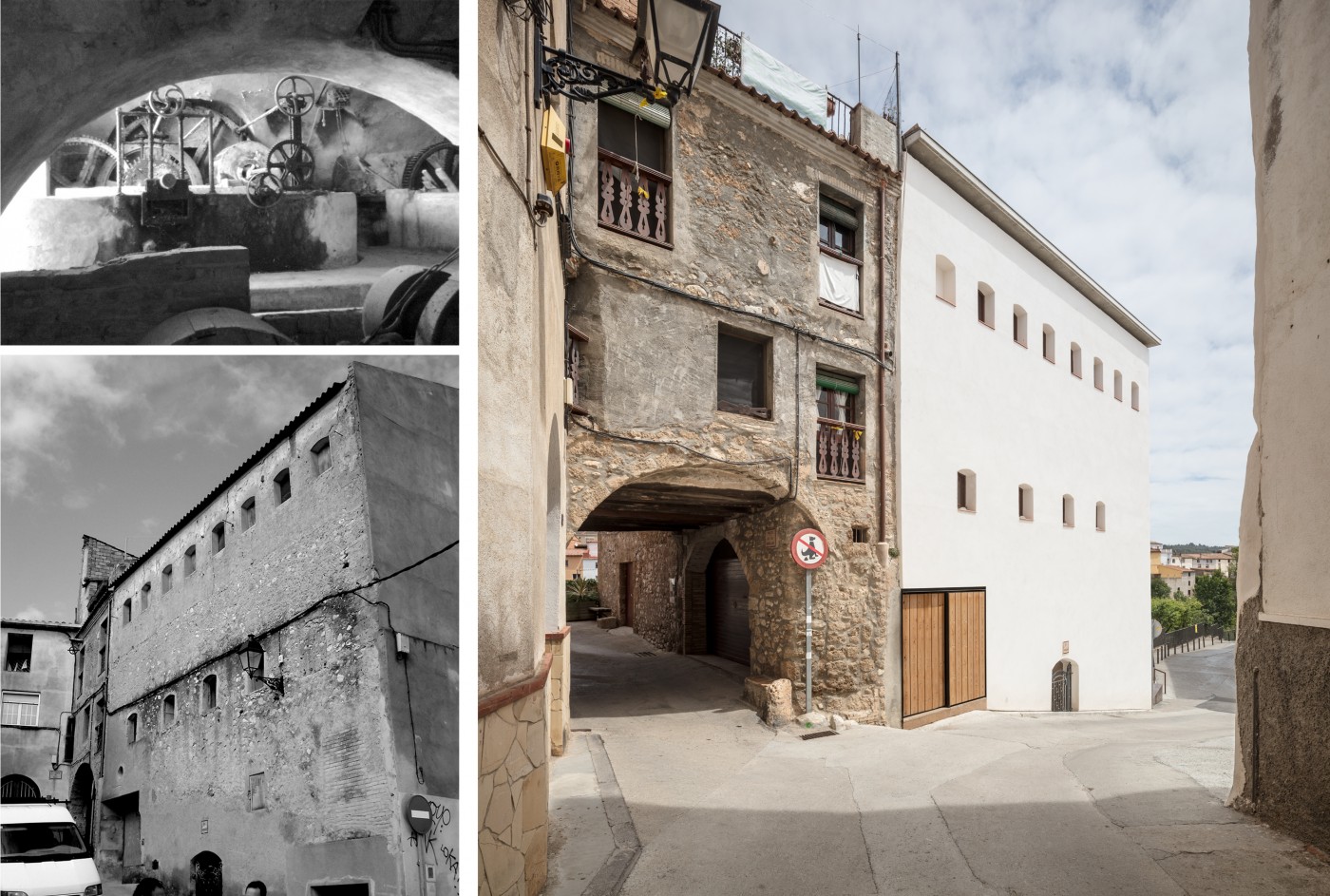 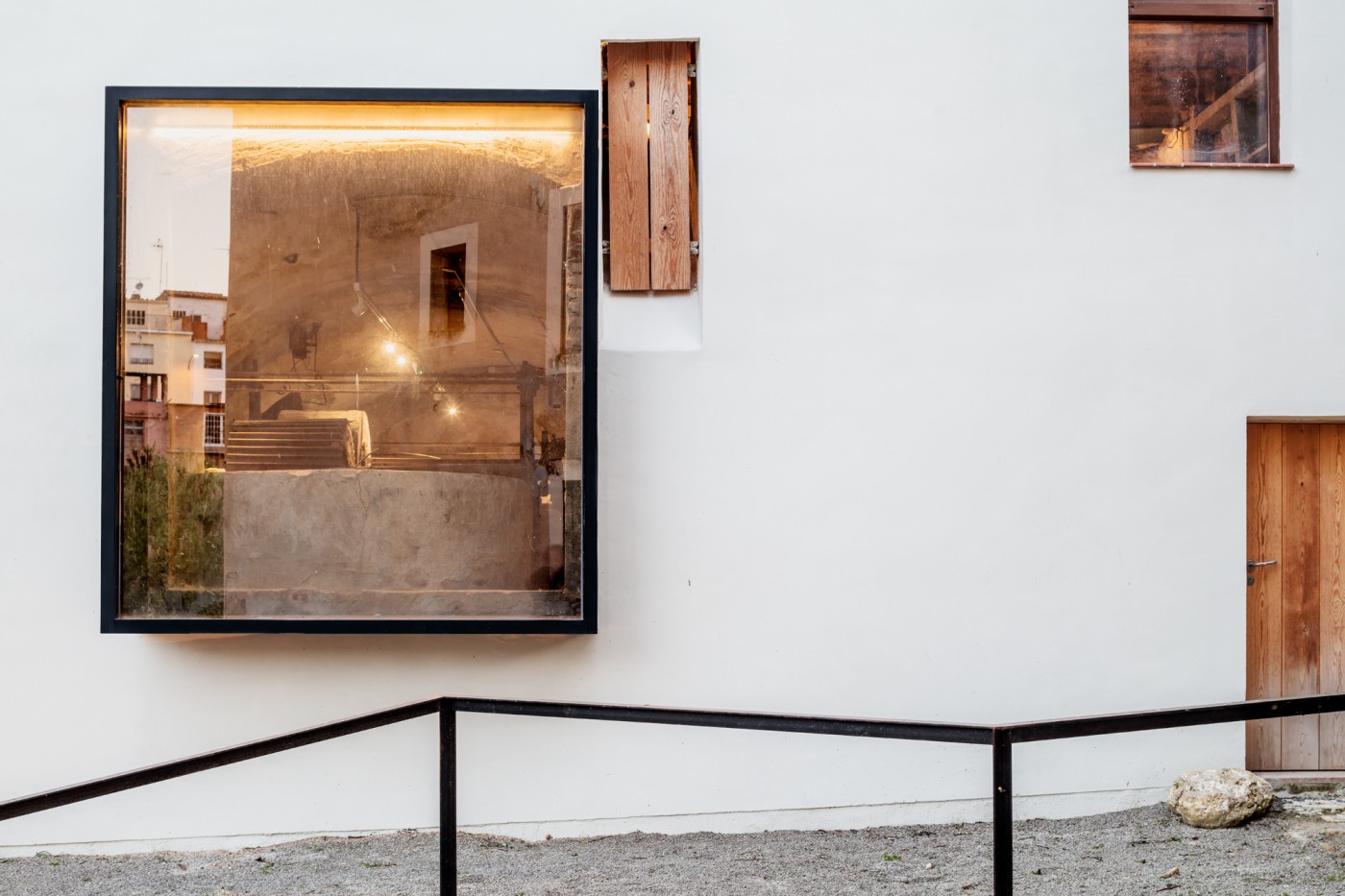 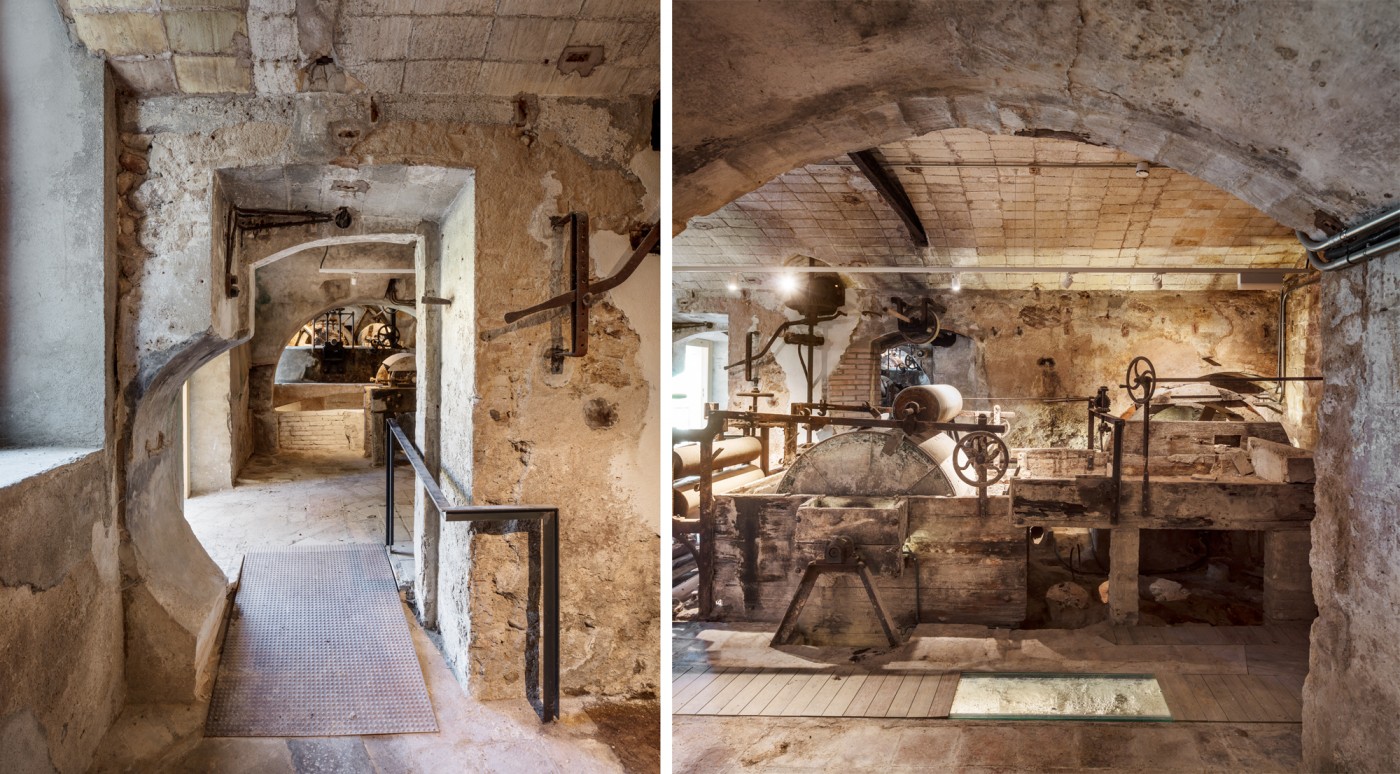 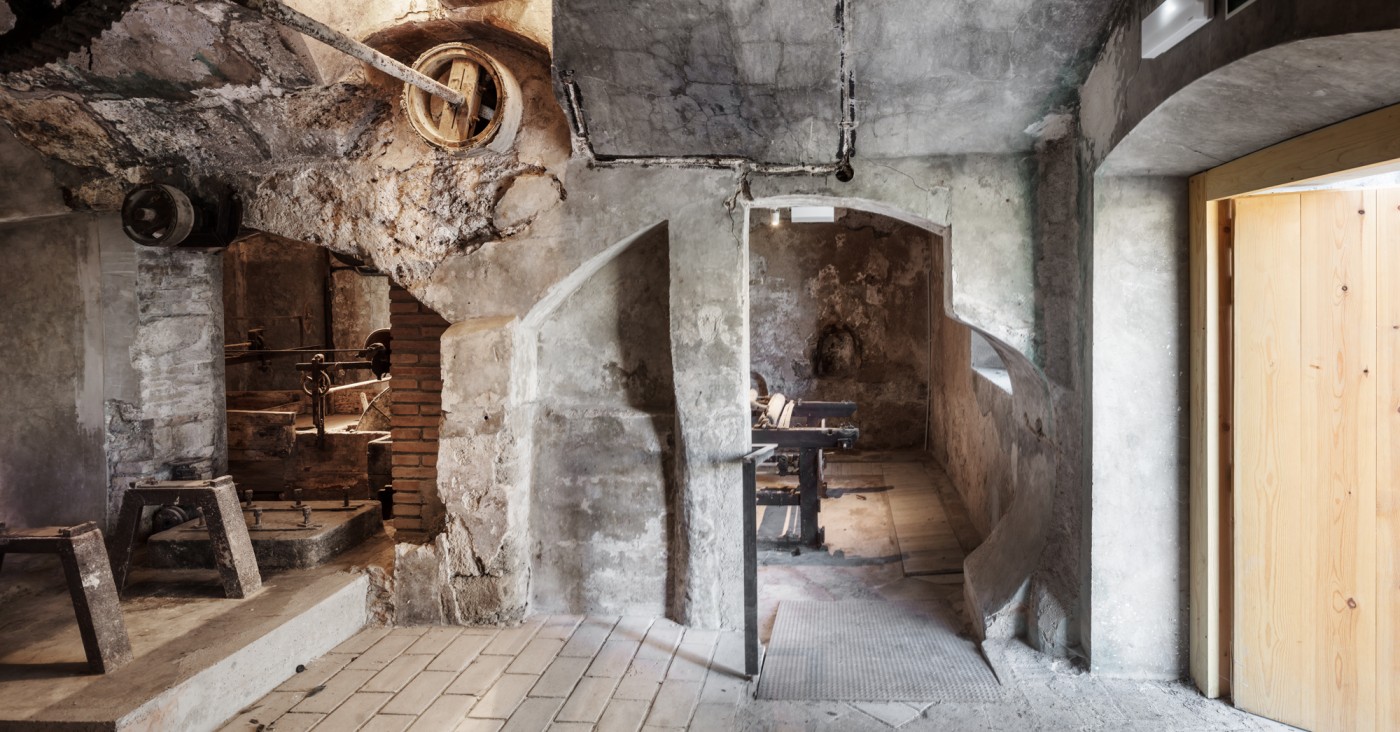 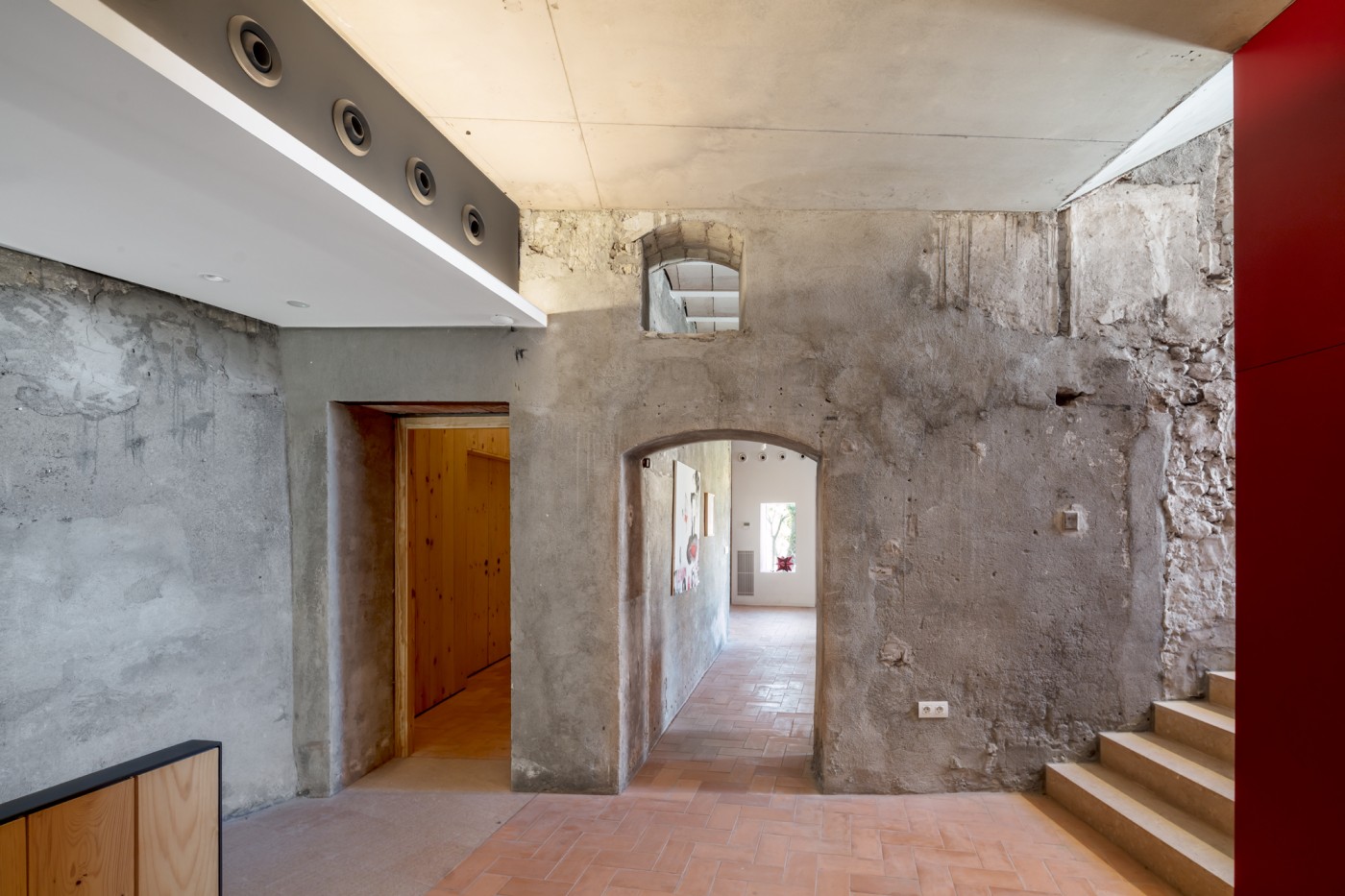 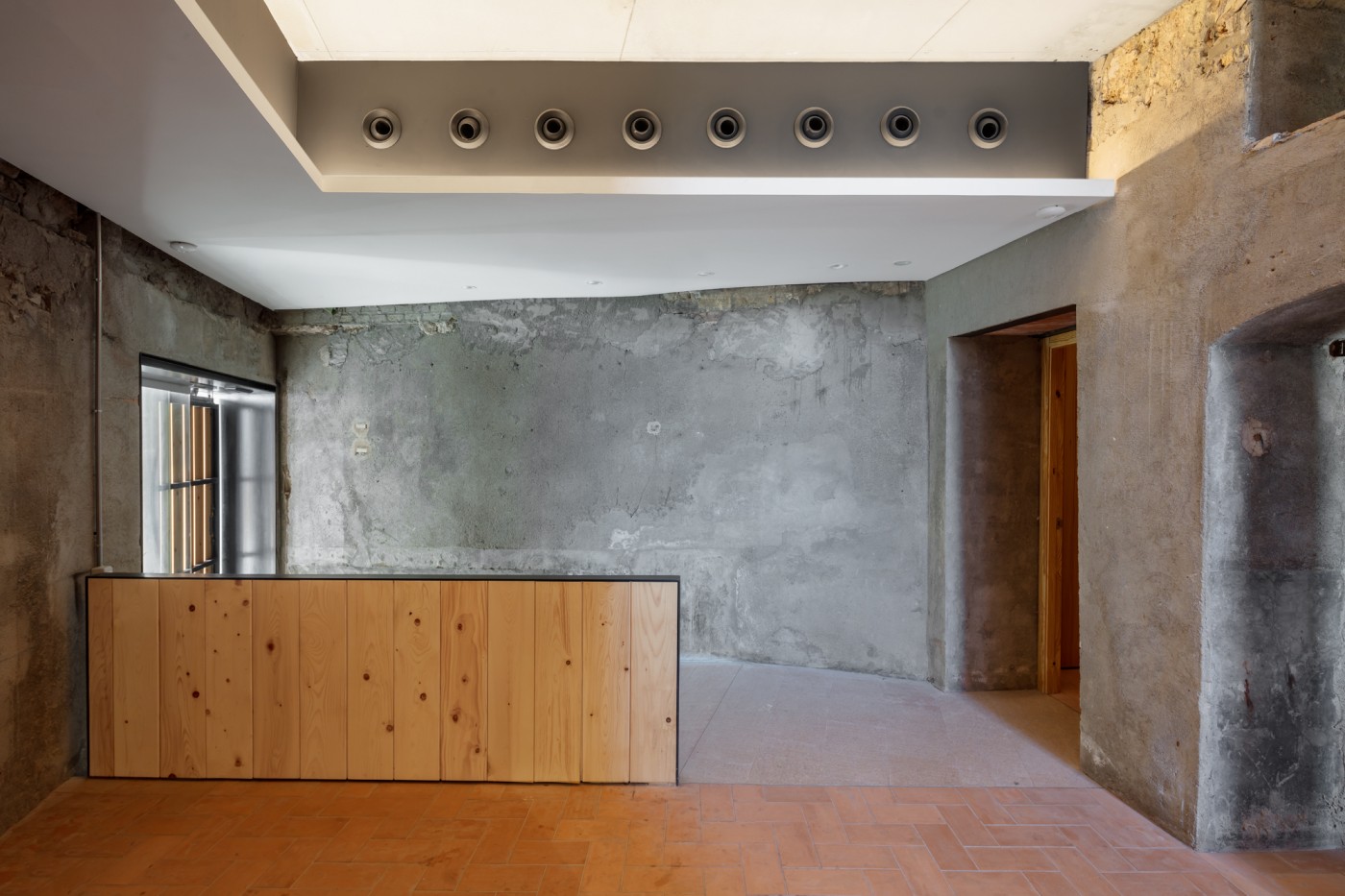 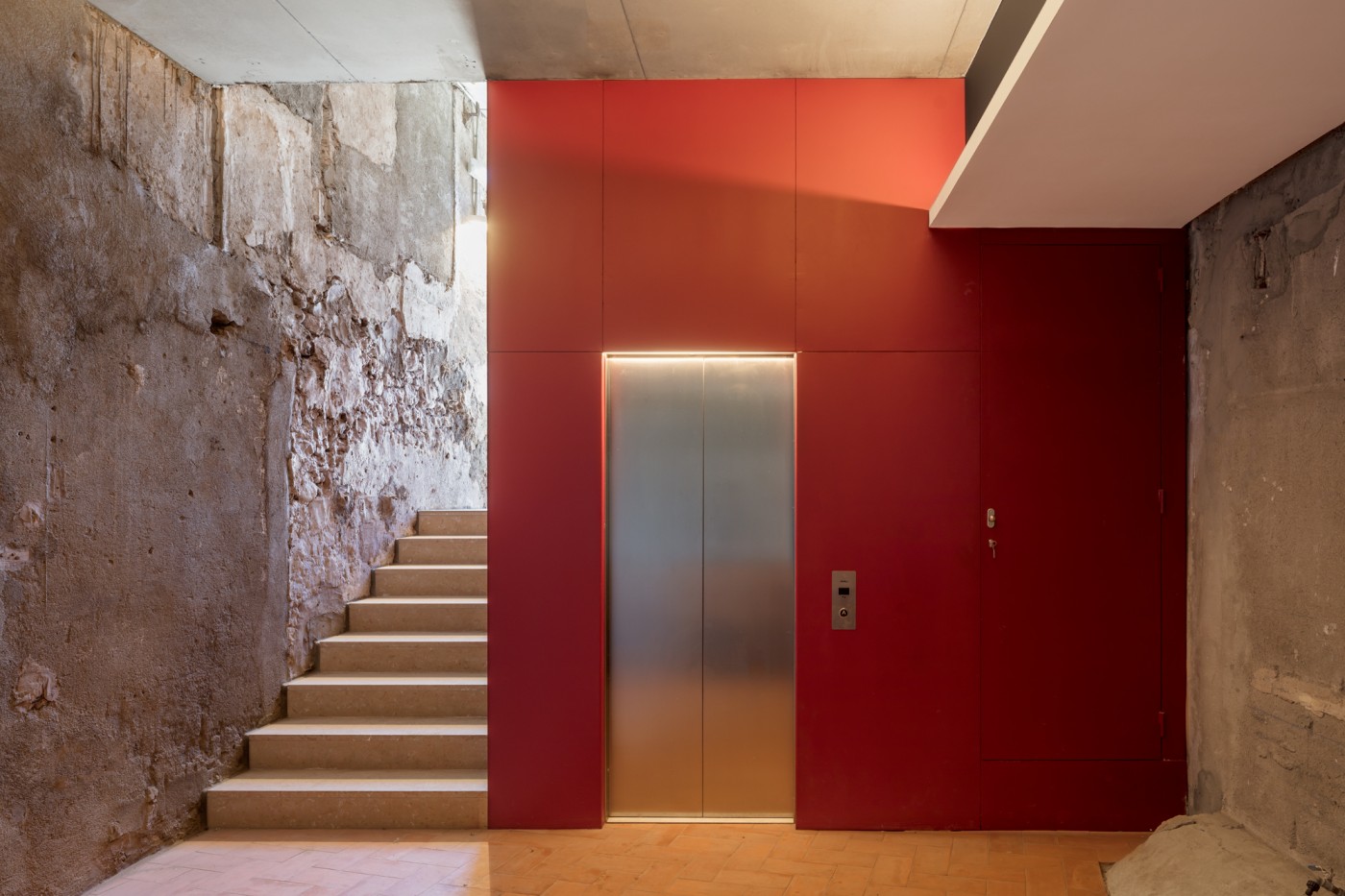 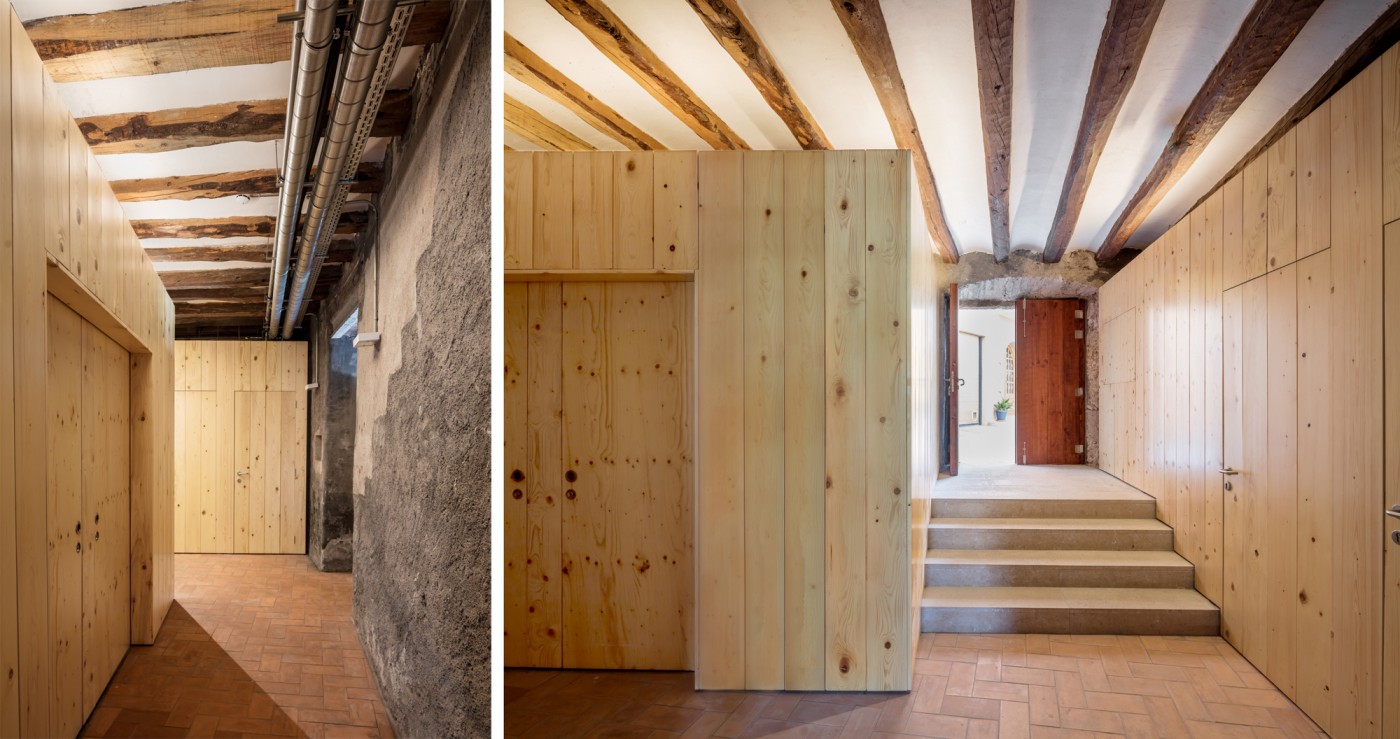 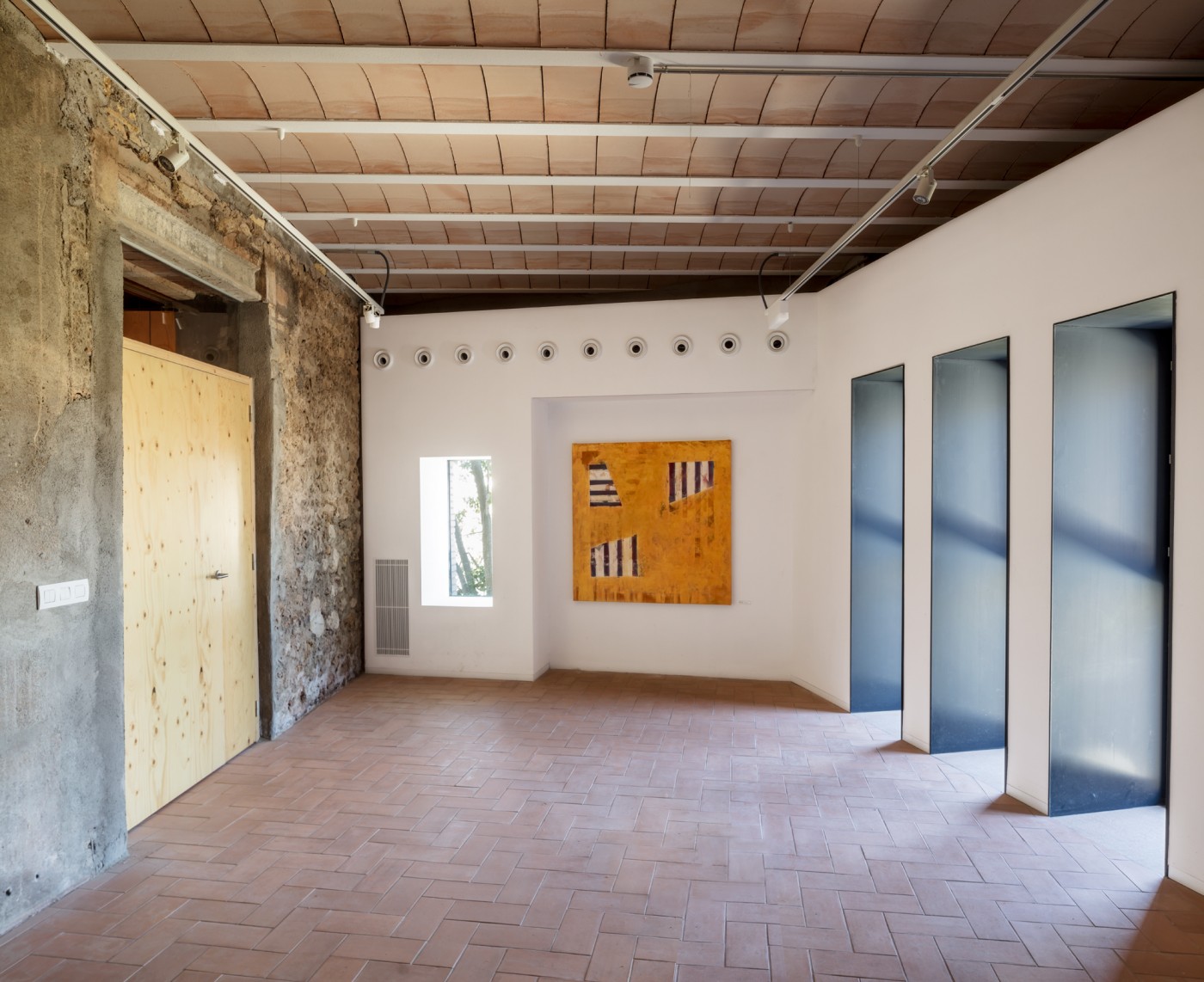 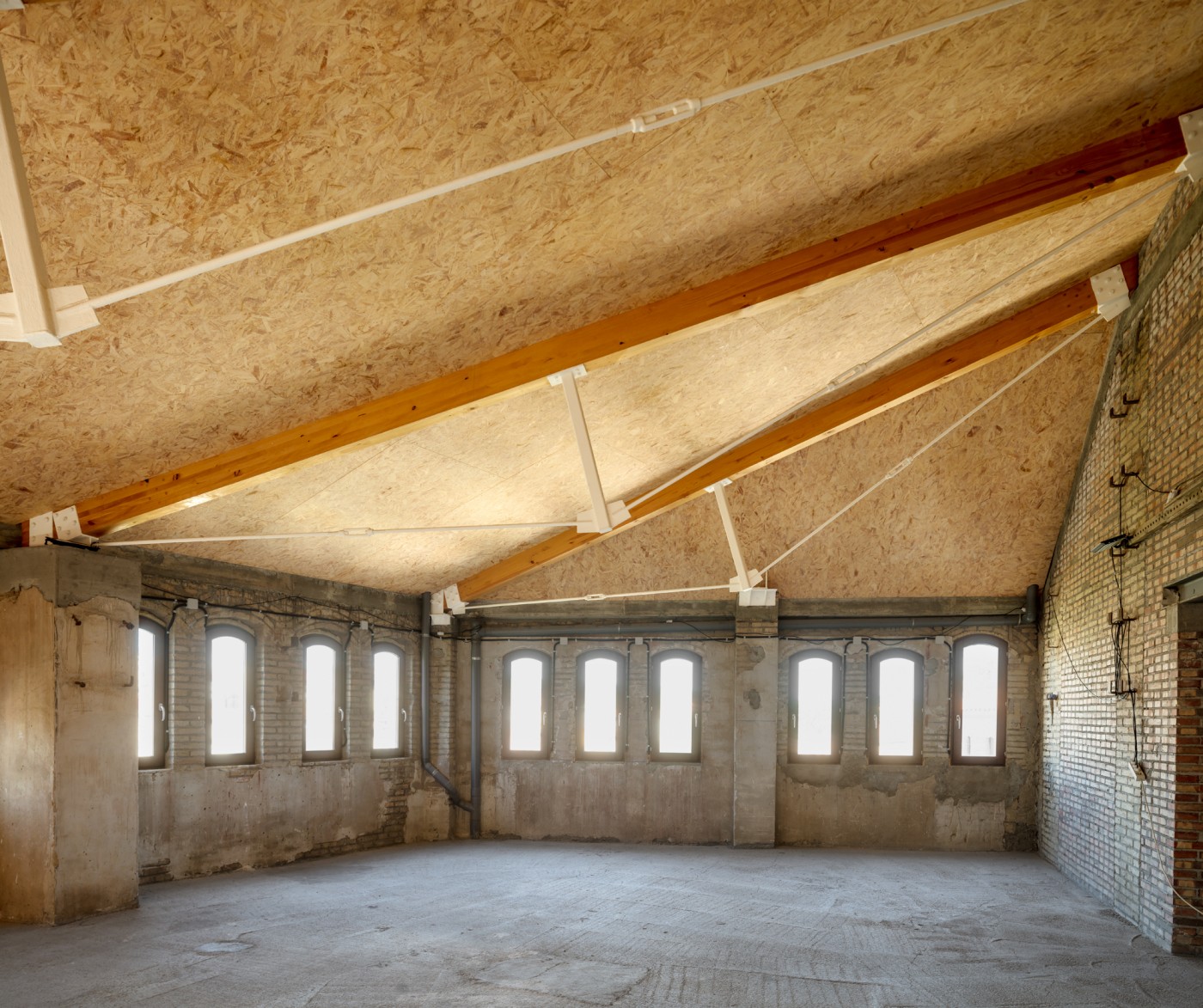