Refurbishment of two old tanneries from the end of the 19th century, located in the industrial district of Rec, with the aim of turning them into a reference hub for professionals and designers in the tanning sector. The project is part of a strategic operation that seeks to take advantage of the heritage elements of the neighborhood to generate tourist and economic attractions based on the sector. The building, where the European Quality Leather Center, a bar and a municipal technical office are plaaced, wants to become a reference model for future renovations in the neighborhood.

The building is opened to the Rec, the structuring infrastructure of the neighborhood, to turn the patio to south into the access element to the building, and thus bet on the recovery of the canal as a civic axis. The building is endowed with a new image with a continuous insulating lime-based coating, with two colors that explain the two built bodies, and the facades are returned to their original state. New carpentry and natural wood slats are installed.

The project adapts to the spatial configuration of the building, which explains its growth, and the reinforced structure is used to respond to the new public use. Neither the gaps nor the slopes of the ceilings are modified, a defining characteristic of tanneries, and the traces and patina of walls, suitably cleaned, are respected. The history of a factory building that grows and transforms over time is expressed in its interior. To place the program's server spaces, a set of prefabricated wooden 'boxes' are designed, elements  that are superimposed on the current structure, without touching or engulfing it, in the image of the old leather 'clotheslines'. 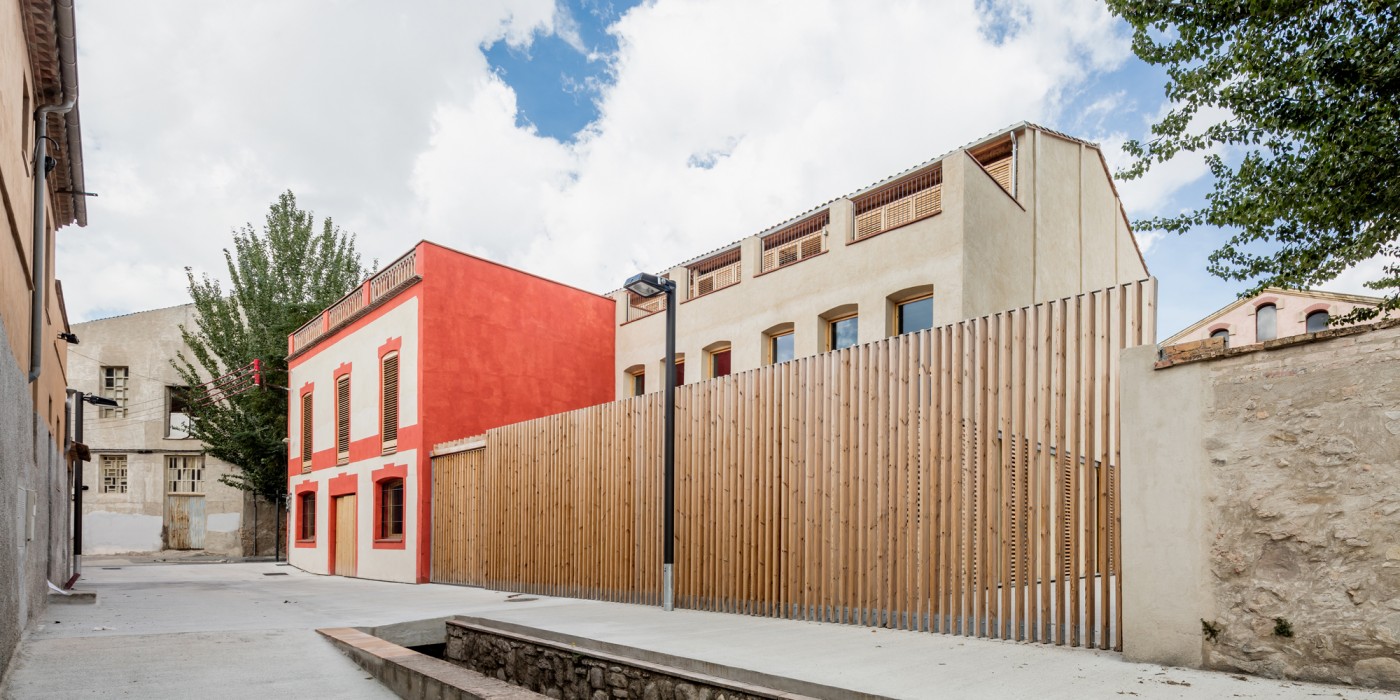 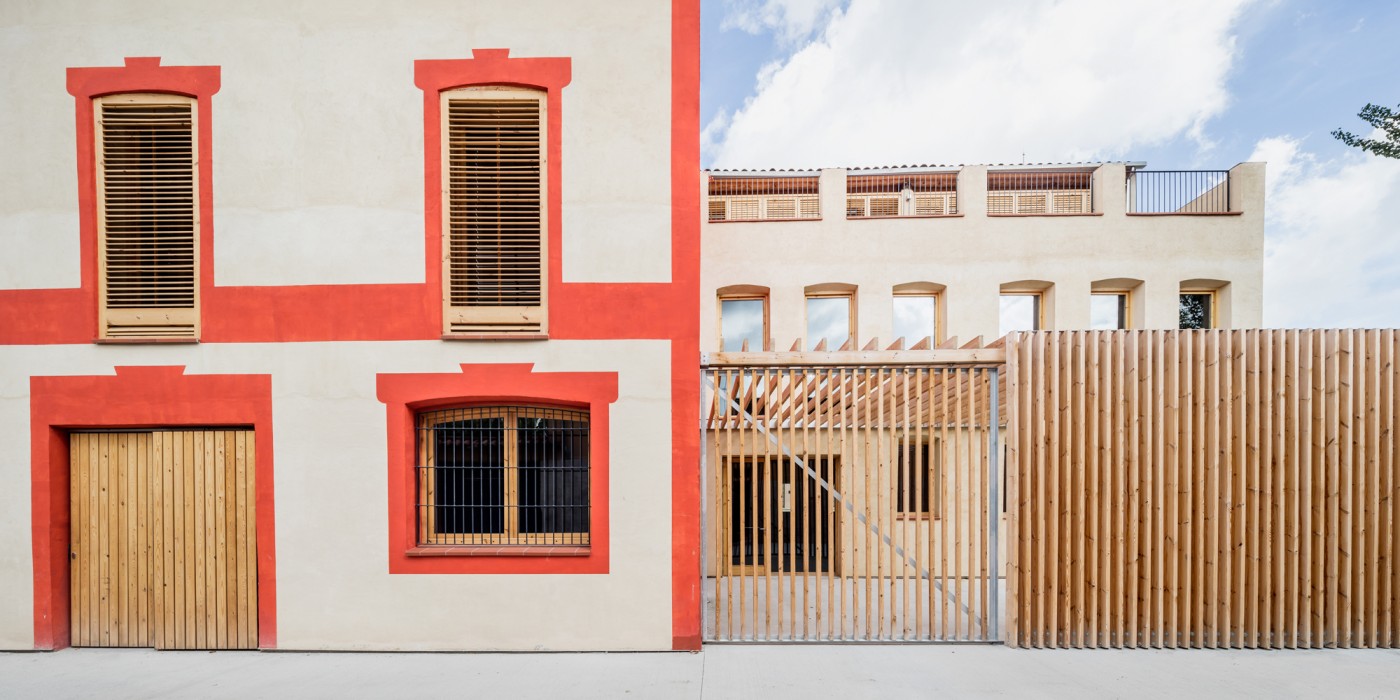 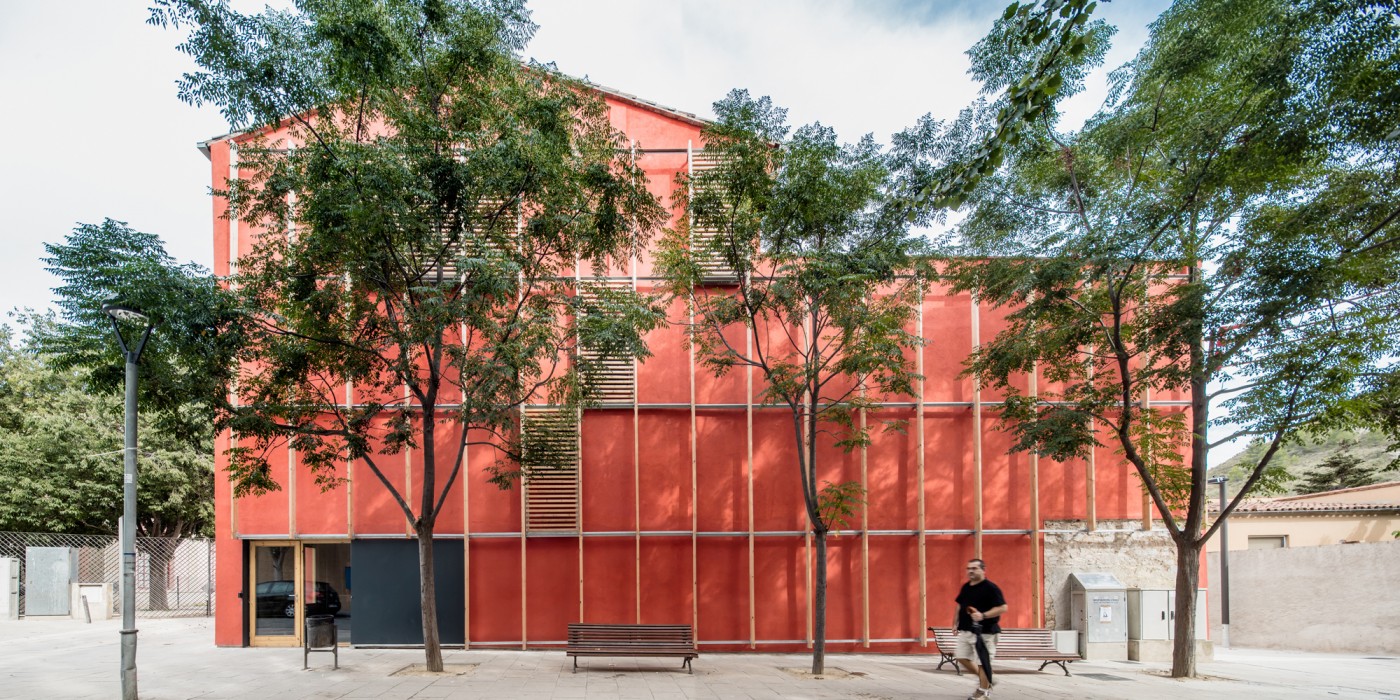 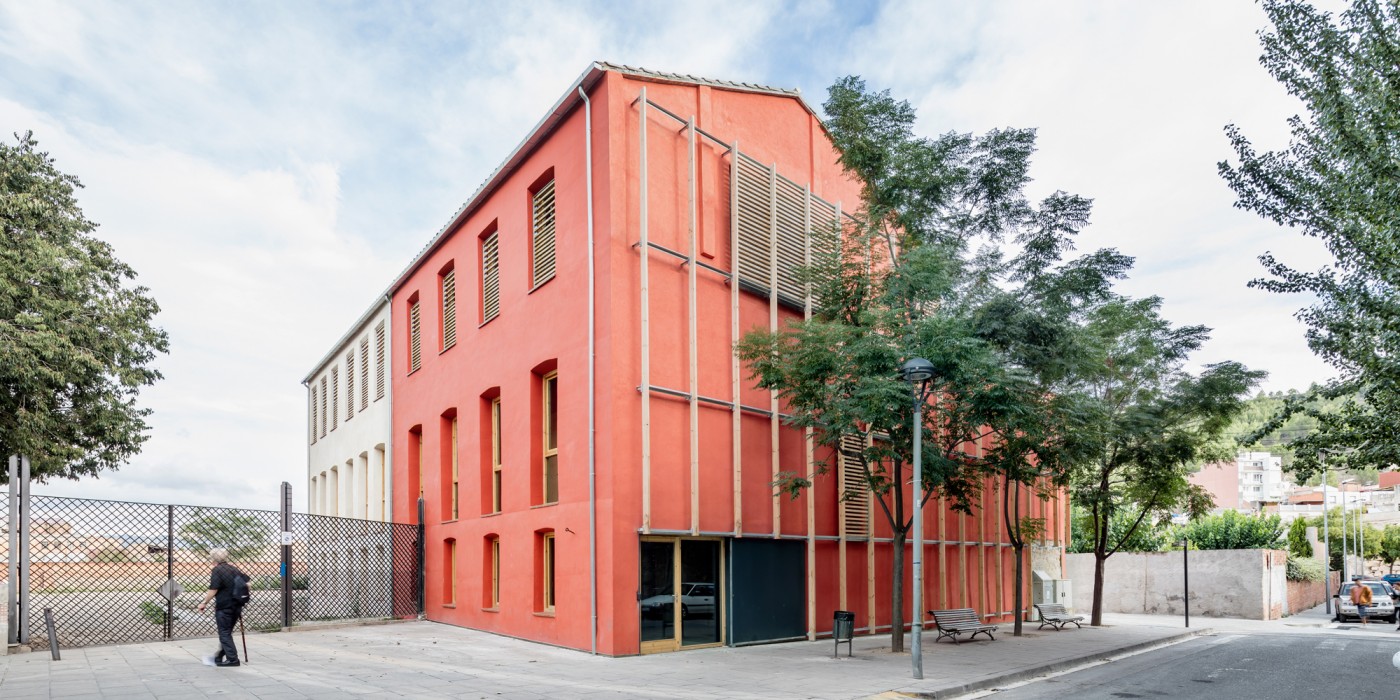 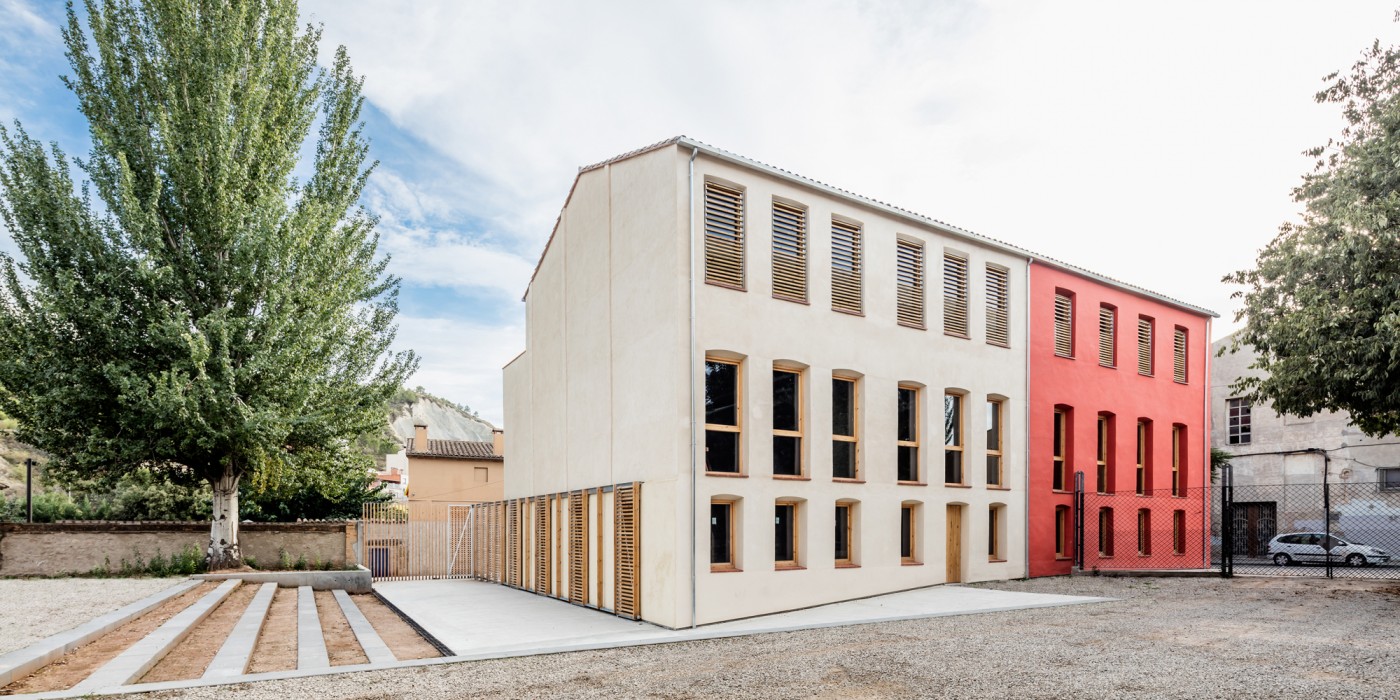 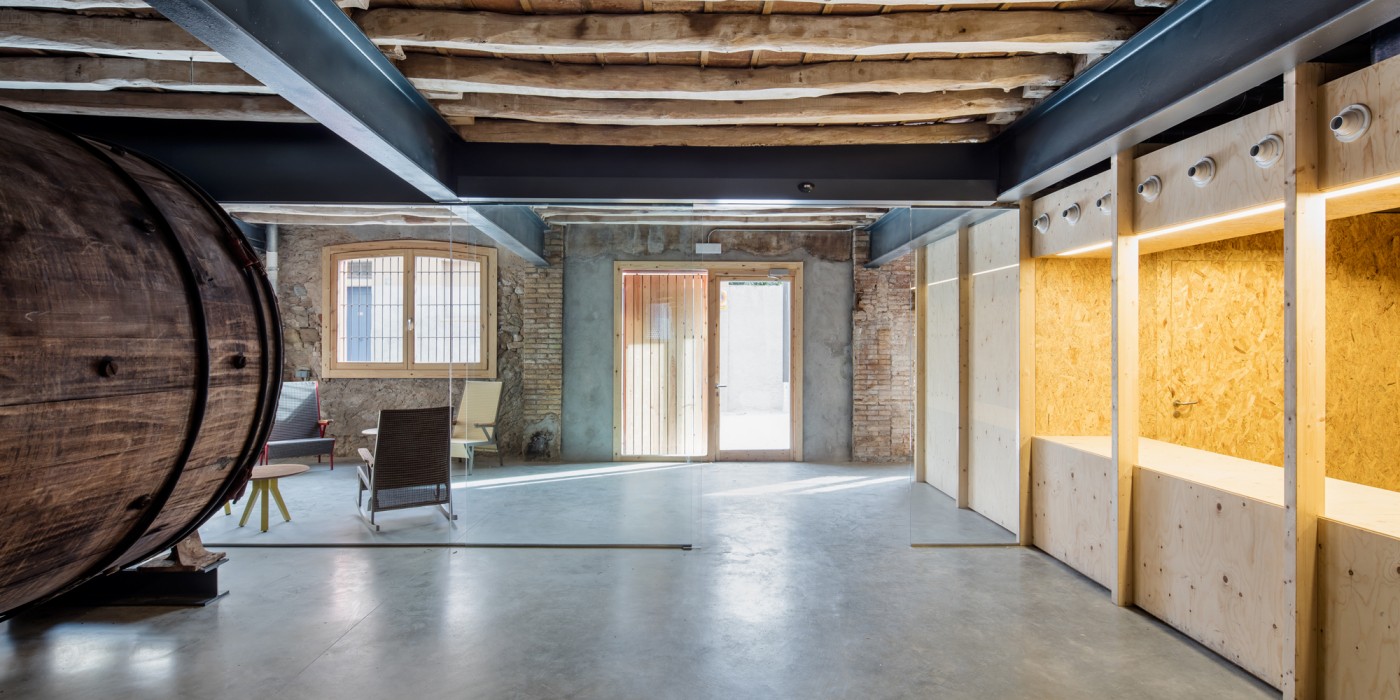 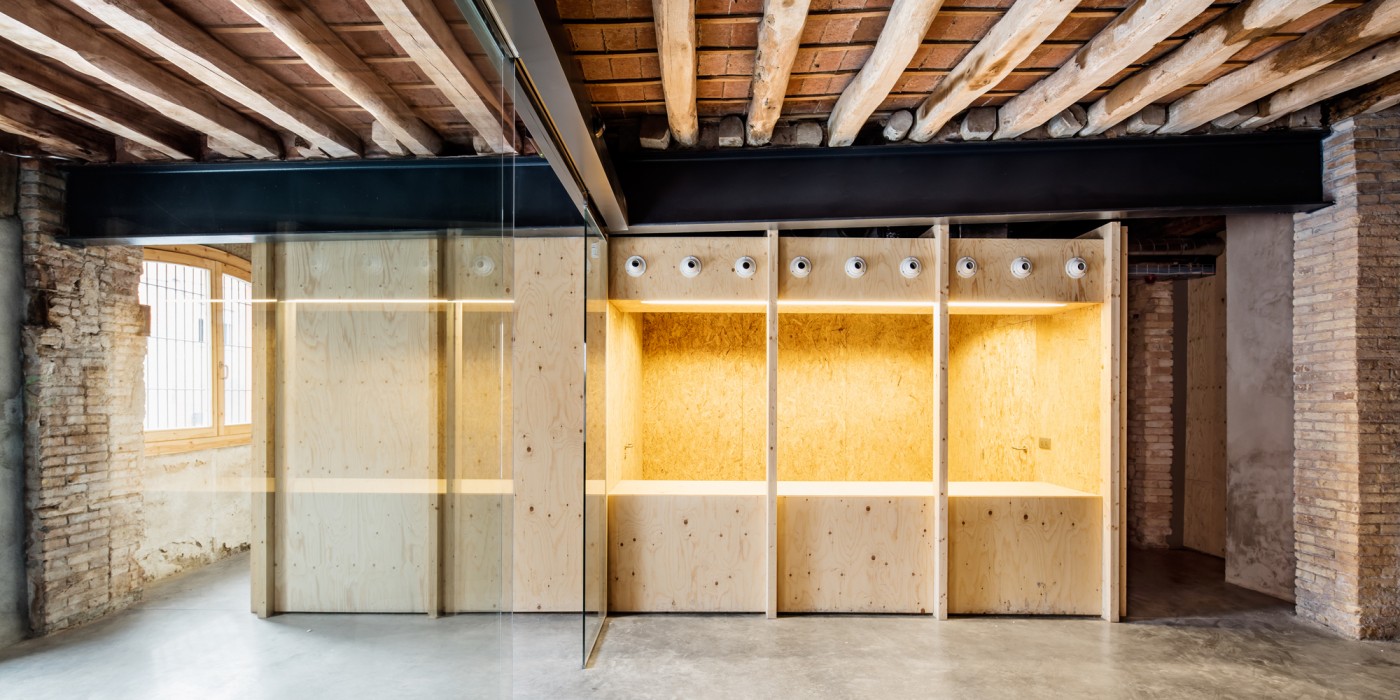 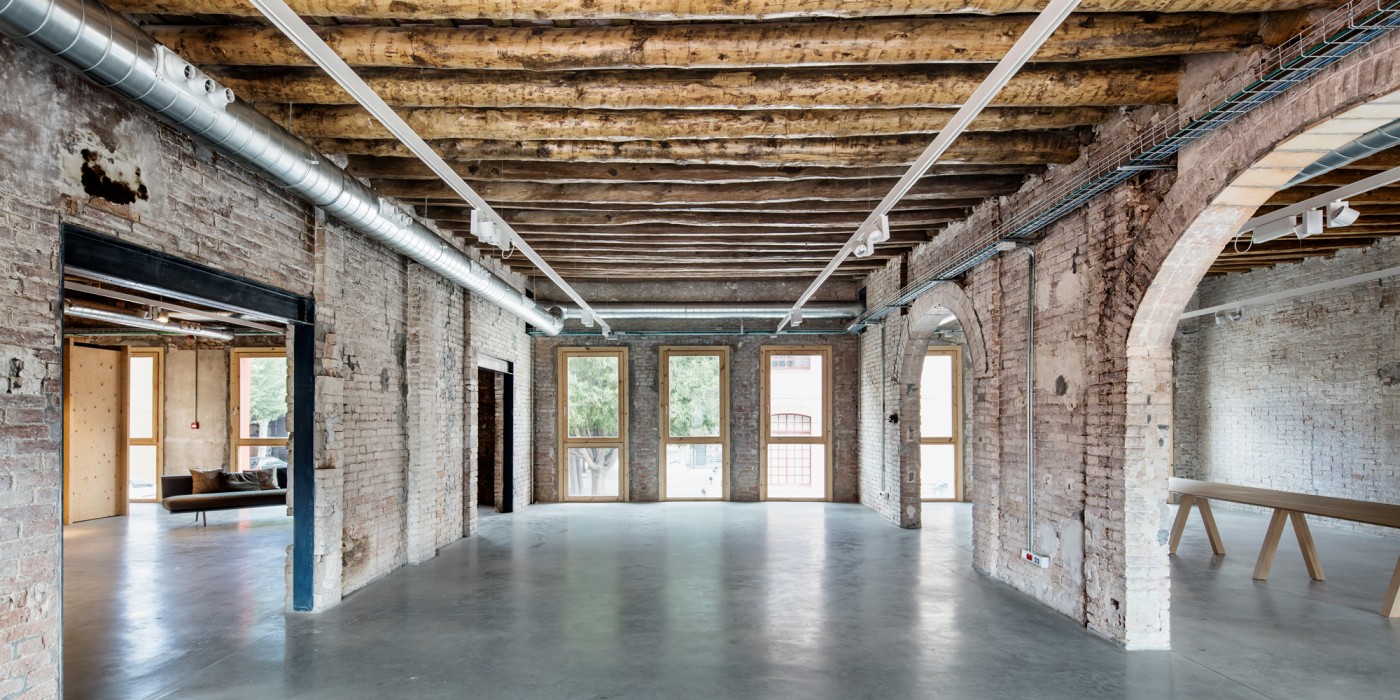 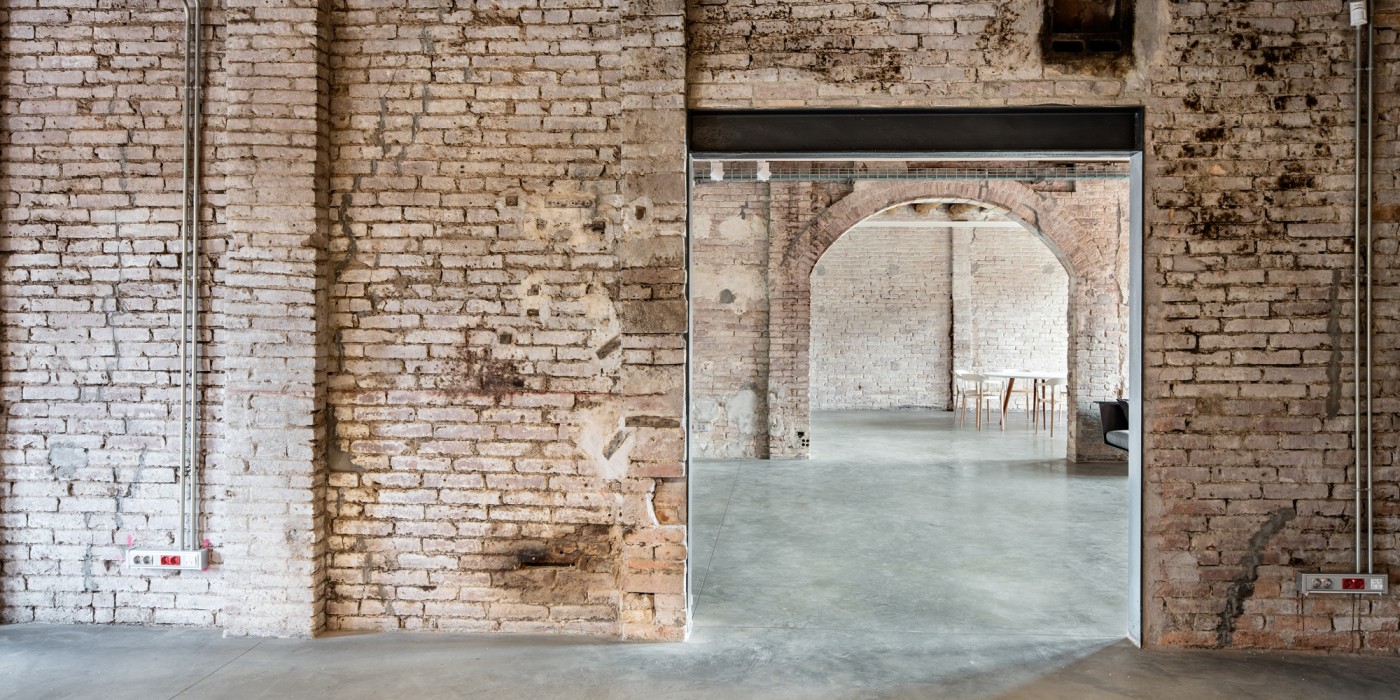 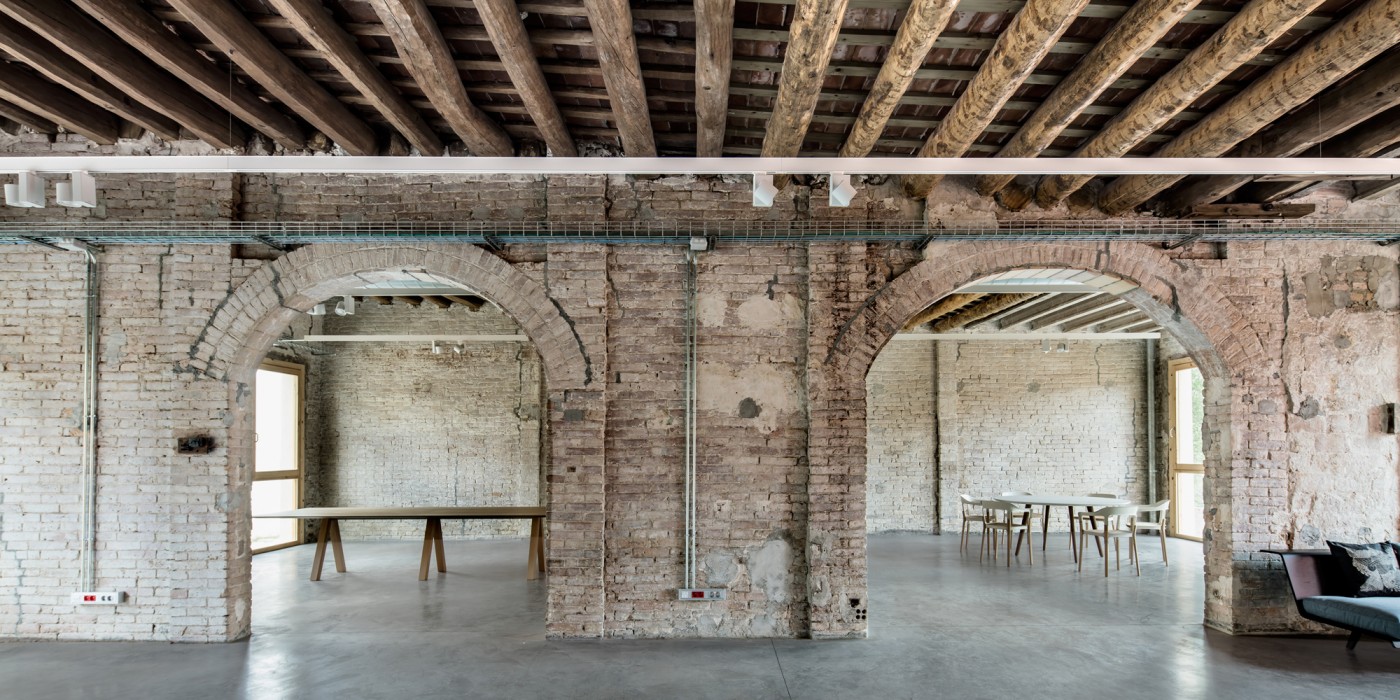 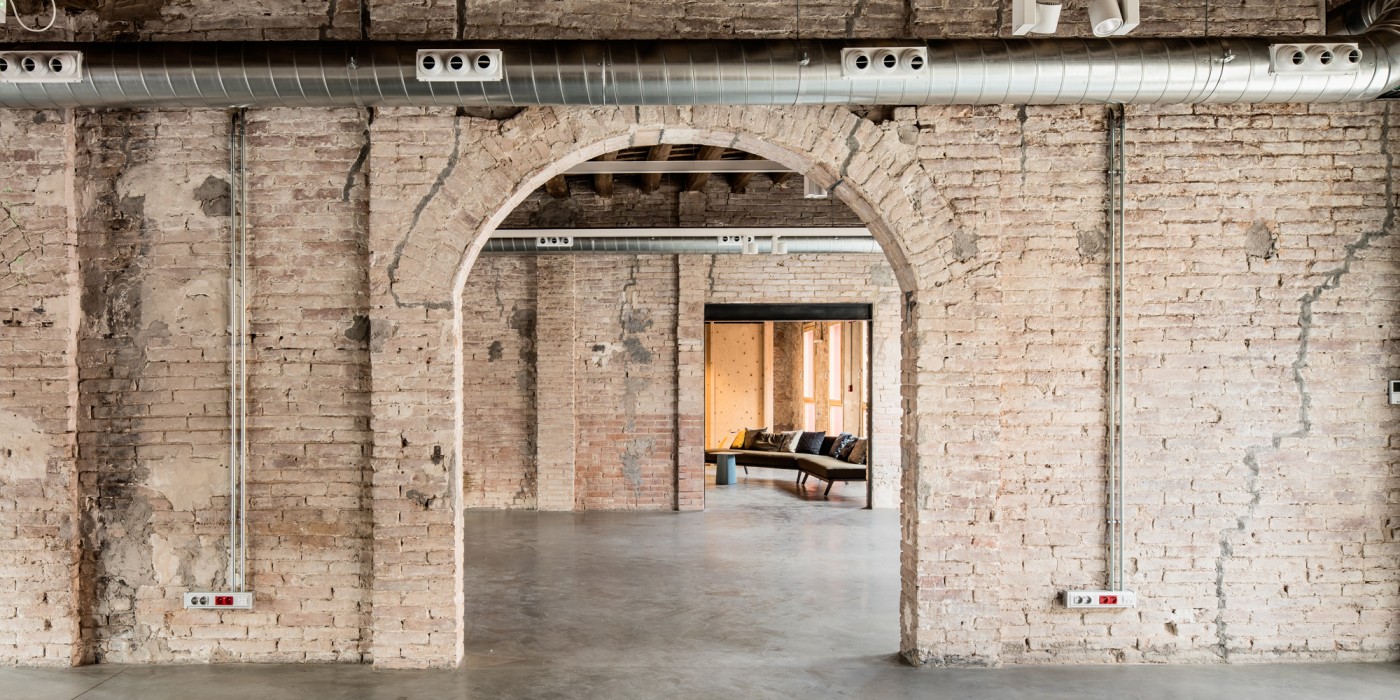 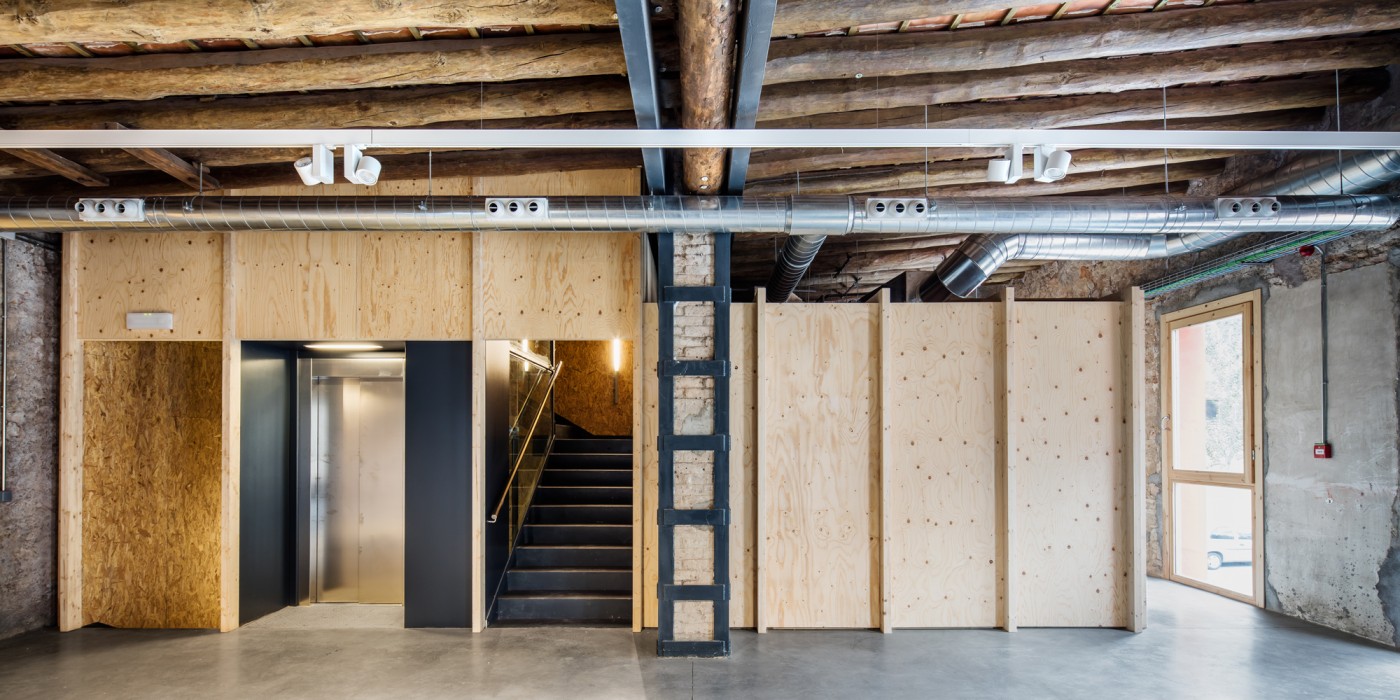 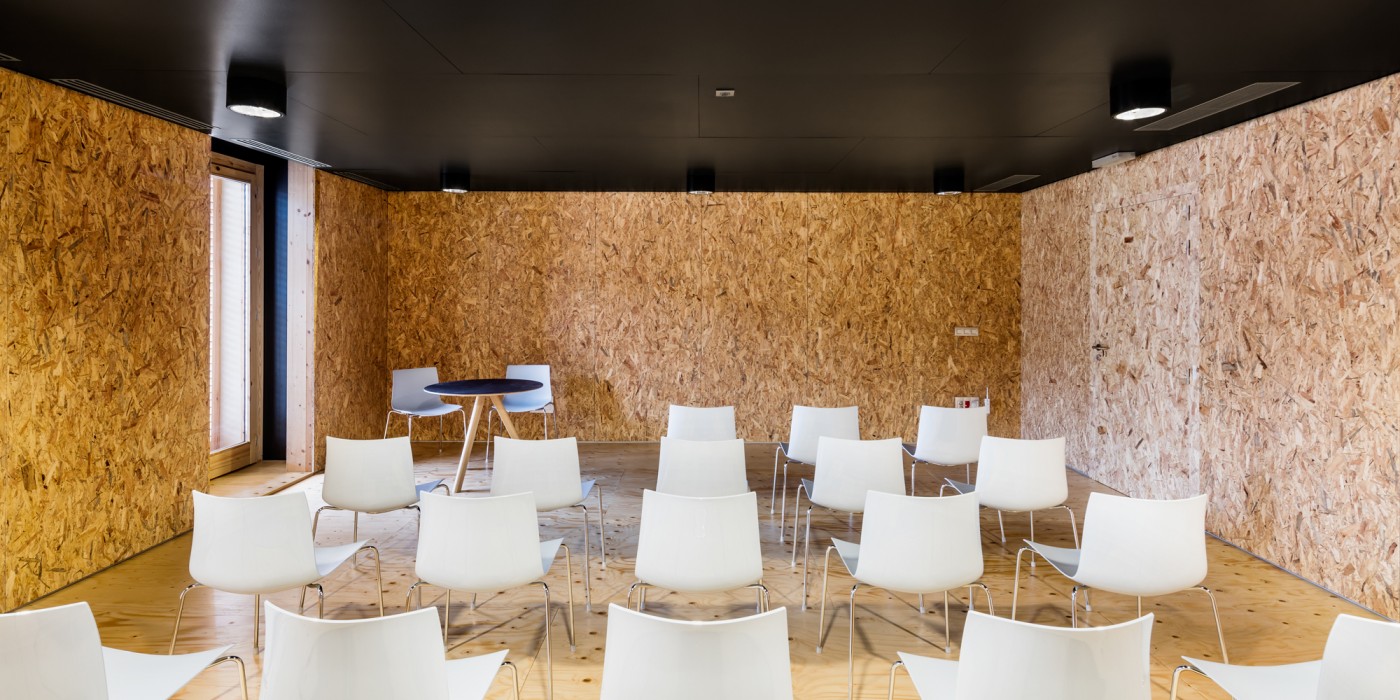 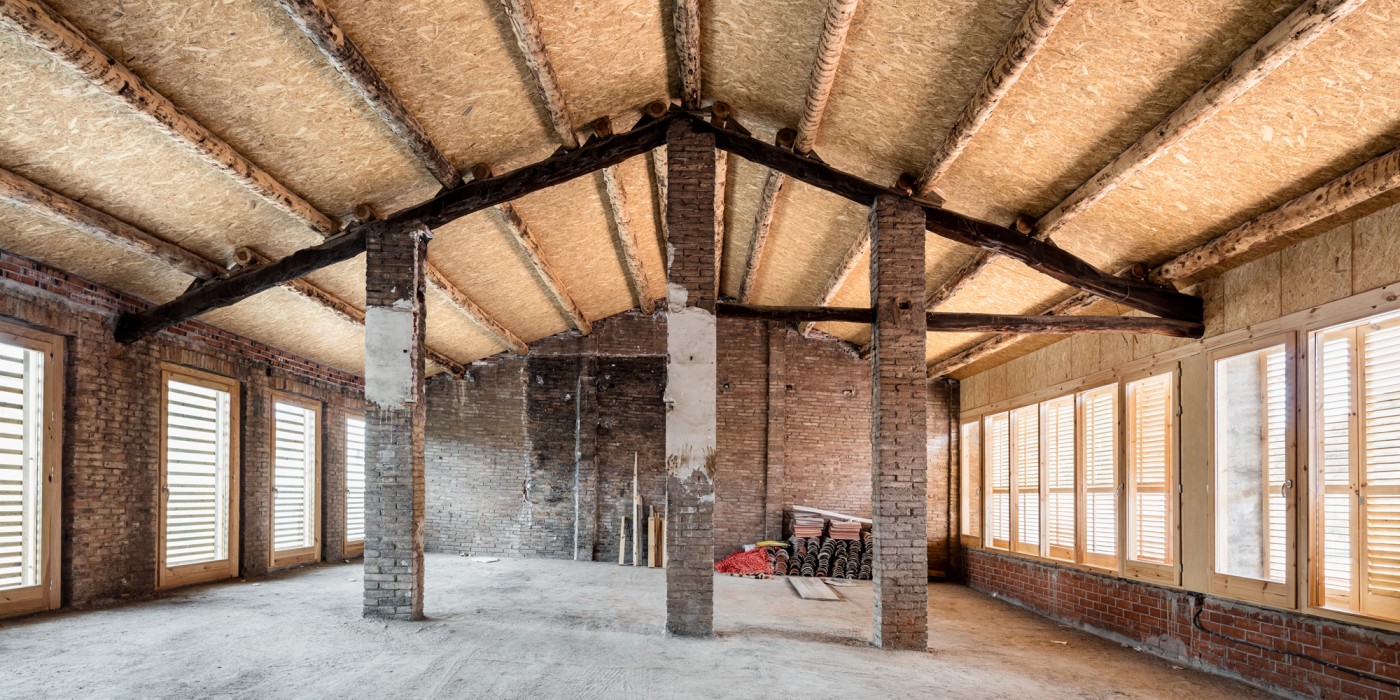